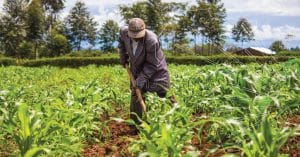 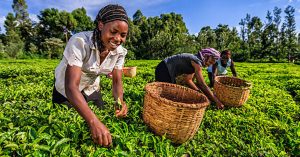 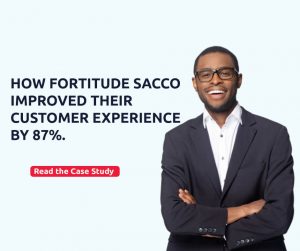 Fortitude SACCO improved on their customer experience by 87%

Fortitude SACCO is a cooperative society based in Kenya with over 1000 active members. Over the years the SACCO has grown both in membership and 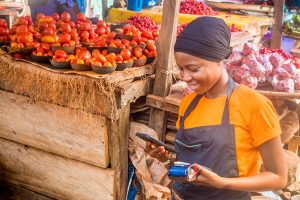 Formerly used to be Mwea Rice Farmers Sacco from 21st January 1993 at registration until November 2014 when they rebranded to Lainisha Sacco Society Ltd in the spirit of opening the common bond.
Presently, the Sacco has over 5500 members and membership is open to other players in the economy like groups, boda boda riders, horticultural farmers, small-scale traders, business people, salaried people, corporate bodies, and institutions.
Being a deposit-taking Sacco, the SACCO is licensed, supervised, and regulated by SASRA (Sacco Societies Regulatory Authority). 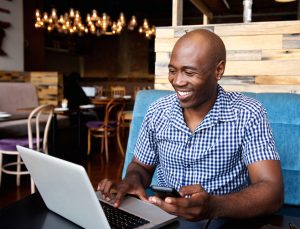 Post Bank SACCO was founded and registered in 1981 formed by the staff of Kenya Post Office Savings Bank. Currently, the SACCO has a member base of approximately 1200 majority consisting of Post Bank staff.
The Sacco opened its doors to members outside the common bond in the year 2012. As the SACCO grew, they experienced more challenges and they realized they needed to automate their operations for efficiency. 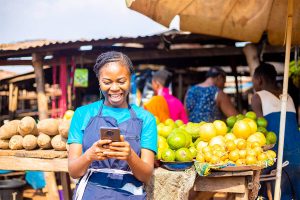 Harambe SACCO is a cooperative in Kenya founded in 1970. Currently, it has a member base of over 80851 SACCO members with an asset value of over Kshs. 19.5 billion making it amongst the top 10 leading SACCOs in the country. 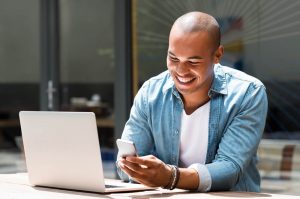 How Total SACCO improved its operations with CoopMIS

TOTAL SACCO is a cooperative society in Kenya serving over 400 members. They offer financial services to their members such as saving products and loan facilities.
They have grown over the years since 1972 and have become a stable and reliable organization.

Do You Want To Boost Your Business?

Leave us your contacts and we will get back to you

Join other organisations like yours that have streamlined and automated their businesses through innovation. Let us help you simplify your business and help you deliver your services more efficiently.